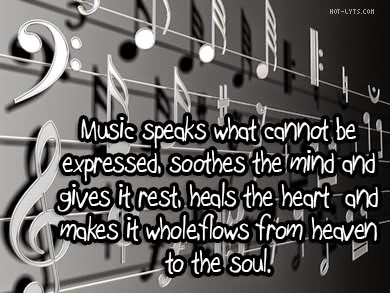 This contract is utilized …